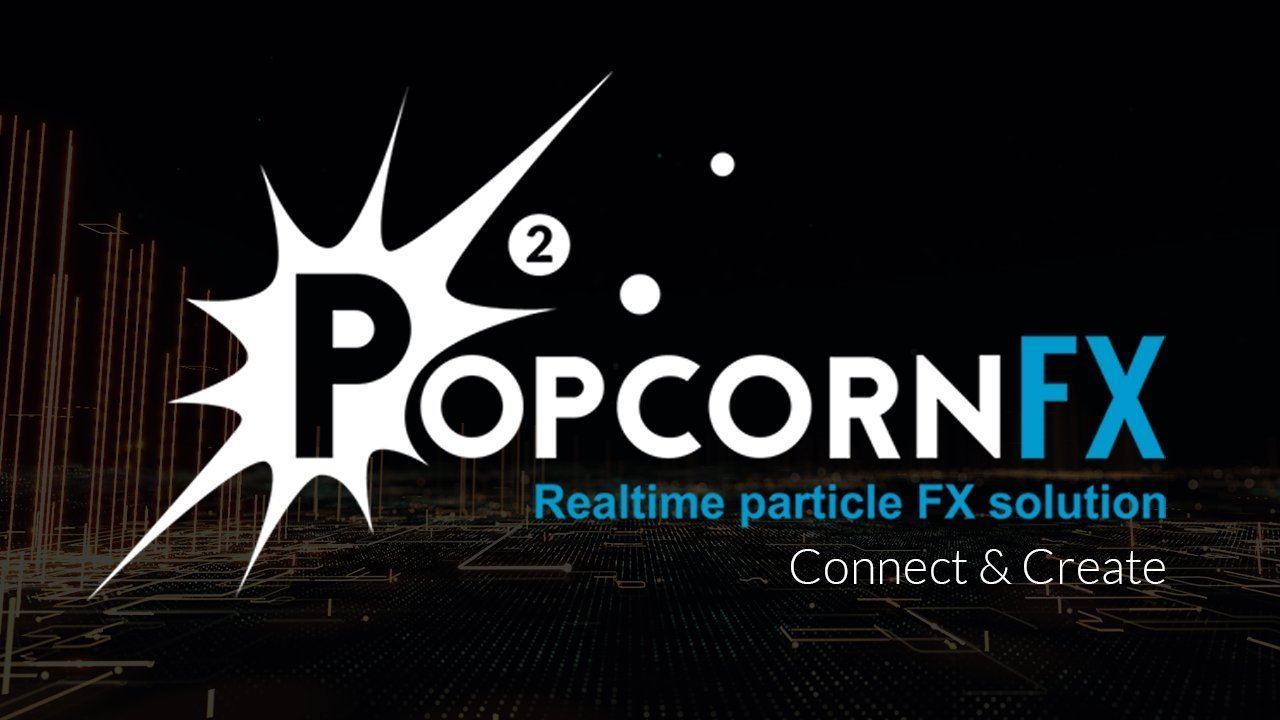 This version will upgrade your beta-4 projects. Some important changes have been made, and some manual steps might be required (please note that we only considered this exceptional and acceptable because we were still in beta, not in production, all builds from now on will have, like v1.x, strict upgraders that will ensure effects made in a previous version run the same way in a new version)

1 – Default names shown on some nodes

2 – Data nodes in the layergraph

This is especially useful to customize the ‘SpawnCount’ of multiplied nodes with dynamic values coming from attributes or curve samplers.

By default, all nodes and script functions expecting angles are expecting them in degrees instead of radians, and expose an ‘AngleUnit’ property set to ‘Degrees’ by default, which allow you to revert back to the old behavior if you prefer working with radians.

Scripts expose new degrees and radians namespaces, and all functions working with angles now exist in those namespaces as well as the default namespace.


IMPORTANT: There is still one exception left that we will update in a later build: Billboard renderers still expect their ‘Rotation’ input pin to be given an angle in radians.

We started reworking the color picker, there’s still much work to be done on it, but it should already be much more usable than the old one.

Additionally, you can pop the color picker in the curve editor by selecting a keyframe and hitting the ‘C’ key.

Can right-click on a selection of assets & folders and pick ‘Export To Package’ to generate a .pkkg archive containing those assets and all their dependencies, and import such packages in a project through the File > Import Package menu

Added a new asset picker widget that shows a preview of texture assets, and details of texture and mesh assets such as resolution, compression format, ondisk size, triangle count, etc..

Can use those inside scripts, and all boolean operations such as compare nodes are now typesafe.

IMPORTANT: If you had effects doing integer arithmetic on the result of a compare operation, you will need to patch them by hand to get the same behavior in v2.0.0 as you had in beta-4 and below.


10 – Edit multiple nodes at once in propertygrid

Only properties present in all selected nodes are displayed.

Properties that have different values will be highlighted in red for emphasis.

PopcornFX v2 has seen a pretty large number of bugfixes and stabilization fixes.

The “Tutorials” online package has a new example effect 038_Events_Library.pkfx, which showcases some the event nodes & helpers available in the core template library:

IMPORTANT: previous installers created a “.gitignore” file in your project’s “Library/” folder.
This patch fixes the issue (#2343). If you are using git, make sure you delete this .gitignore to avoid problems.