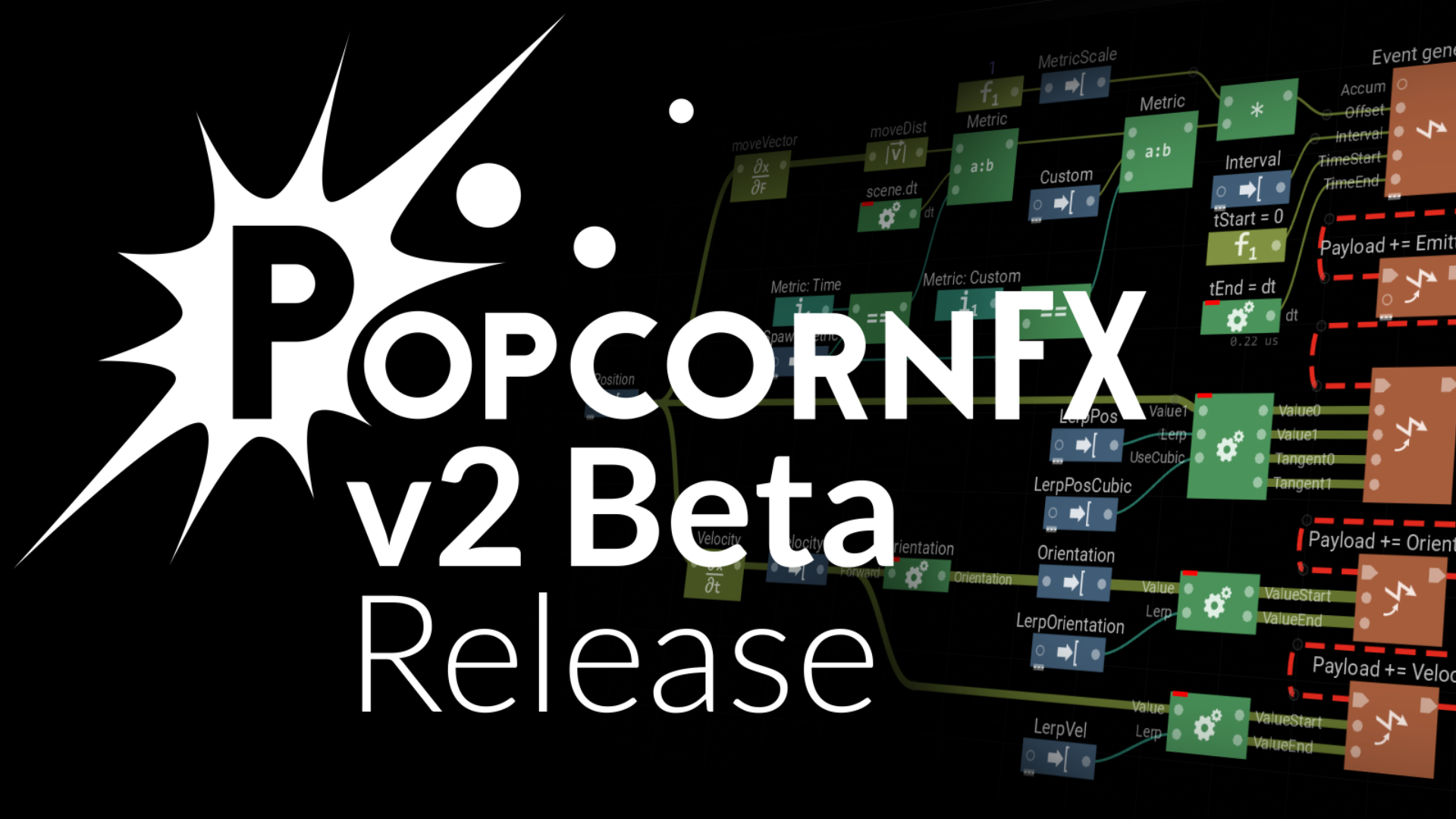 There is a new Tutorials package available in the “Online packages” tab of the project launcher.
It contains various annotated effects that will take you from the basics of creating v2 effects, through the different concepts of v2.0, all the way up to more advanced stuff.

We will keep adding effects in the future beta builds.

We’ve added many bugfixes, and a couple of optimizations.