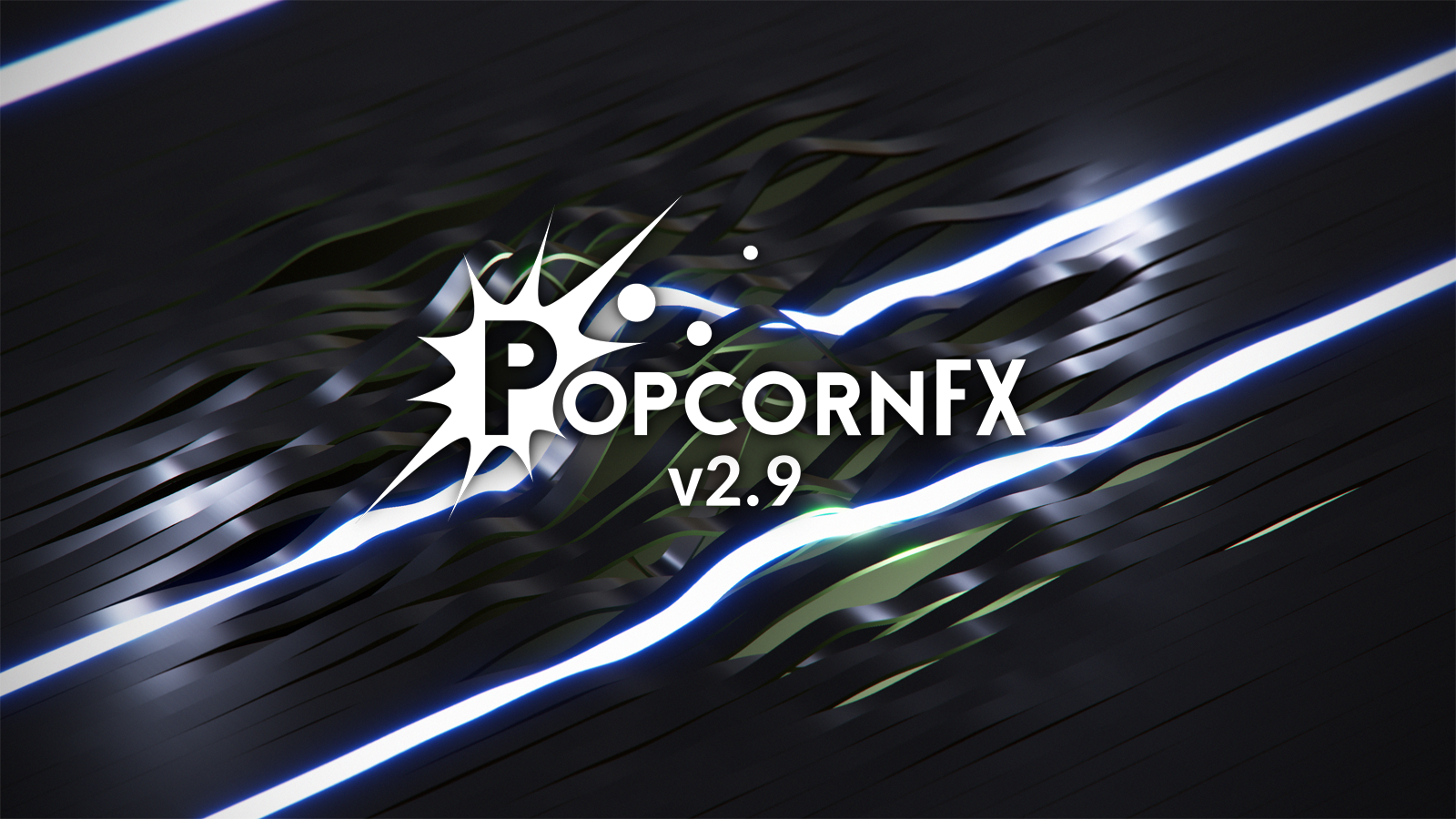 Make sure you upgrade your runtime / plugins before switching to this version.
You can also check out the changelog on the wiki, where you’ll find all download links and updated patch nodes.

Note: UE4 plugin archives are provided as 7z archives for better compression. They can be extracted using 7zip.