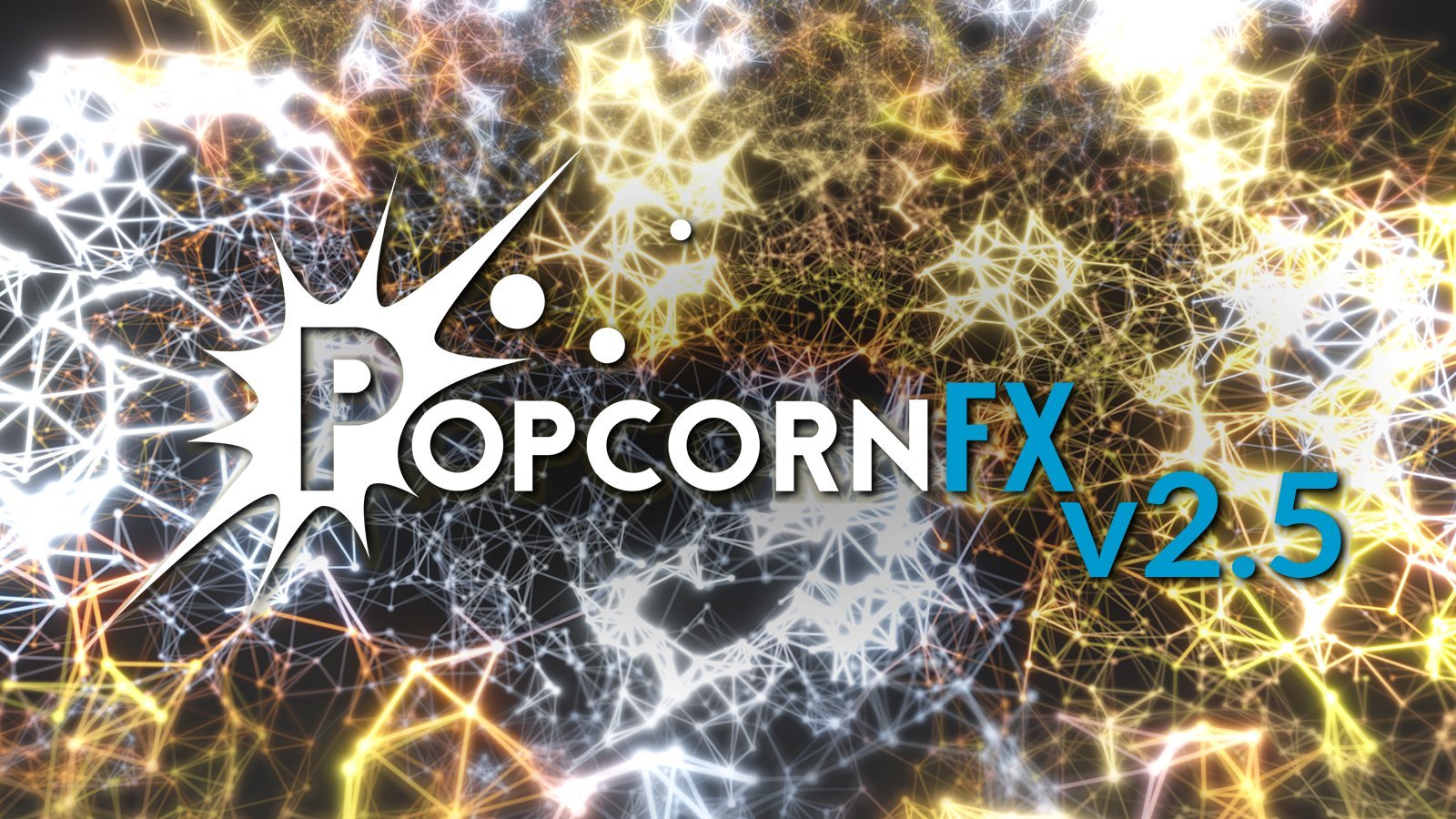 Make sure you upgrade your runtime / plugins before switching to this version.

You can also check out the changelog on the wiki, where you’ll find all download links and updated patch nodes.
Looking for version 1 of popcorn ? Go to the latest v1.x editor